← more from
Cleopatra Records
Get fresh music recommendations delivered to your inbox every Friday. 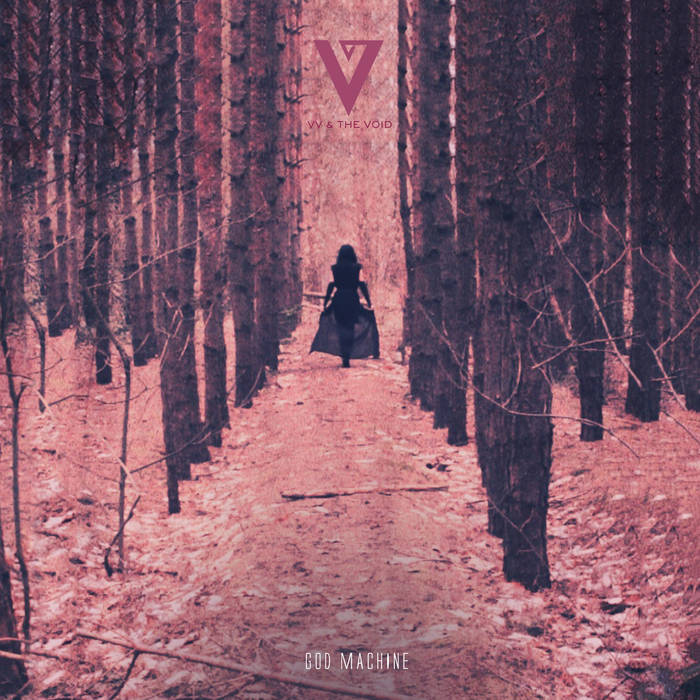 Often described as ethereal, gothic, minimal-drone, noir, and dark wave, VV & the Void’s music is the singular celebration of earthly and lucid dichotomy of grace and disproportion, the feminine and the masculine, the moon and the sun, birth and death, and the war of consciousness from the perspective of unconsciousness.

Bandcamp Daily  your guide to the world of Bandcamp